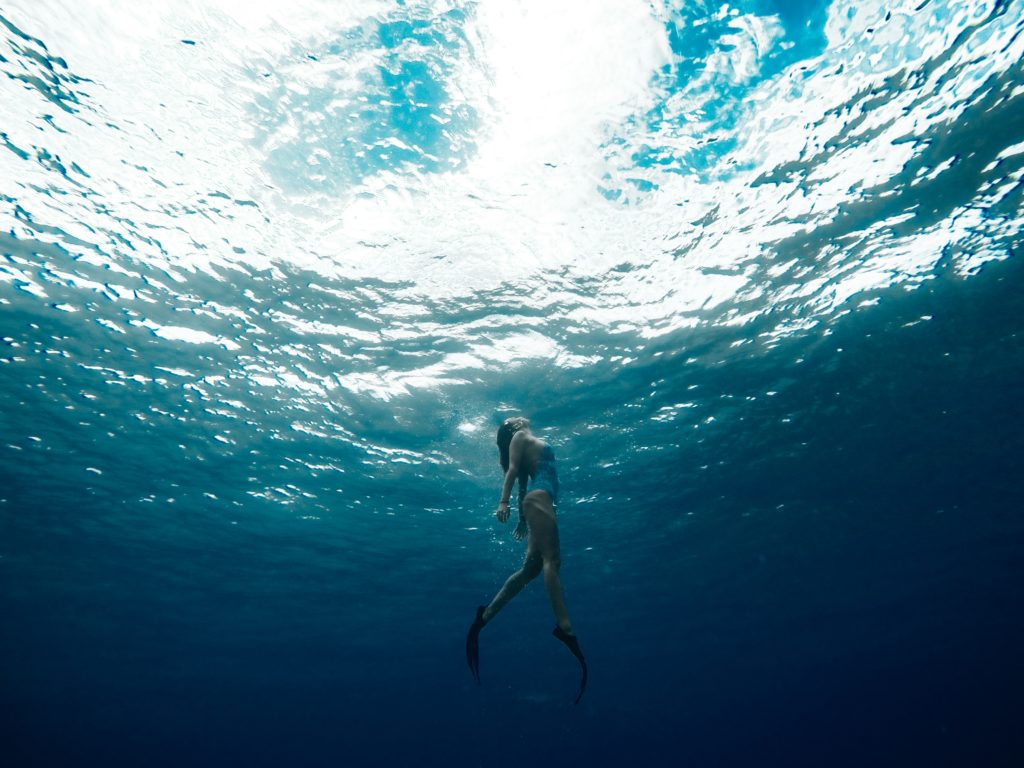 There’s a pertinent feature of the subconscious that stops us from achieving or even attempting to pursue our goals. It’s our tendency to feel that if we have thought about it, it’s already too late to do something about it. There’s a weird mechanism at play: inertia. Because we are naturally inert, we tend to stop trying before we even start. Instead, we carry out the day to day just as we did the day before. And we get more of the same.

The best antidote to this attitude that I’ve found are the words, “It’s never too late.”

It’s never too late to get healthy

It’s never too late to change

People tend to construct reasonable and predictable timelines in their head, based on their (very limited) experience of the world. For instance, the idea that I should be married or have kids by such and such an age. Or I’m too old to get fit. Or quit smoking. Or so and so’s company was acquired when they were 22 and I’m already 25. Or only teenagers skateboard (I took it up when I was 31.) Because the original timeline is ingrained in our mind, we resort to thinking we’ve missed the boat when the thought occurs after we imagine it’s possible. And so we give up on trying to achieve. We let things go, and there’s a resulting sense of emptiness and perhaps of defeat.

Stop and think: where did that timeline come from?

Likely, it came from observing how things are for people around you (especially your family of origin) and constructing a narrative around that timeline that proves it right. It also makes you judge people who are doing what you never dreamed possible. (Who do they think they are?) We tend not to think about the fact that life is ever-evolving, our assumptions are often wrong, and so what may have been true in the past may no longer be true or useful.

The reason it’s hard to subvert that feeling of “it’s too late” is that it requires us to consider that what we know may not necessarily always be true — maybe never was true.

We don’t like to question our beliefs, and we definitely don’t like to think that the world is unpredictable or irrational. But, although they give us a sense of continuity, and a feeling of knowing or superiority, these fixed timelines and ideas about how the world works stop us from moving forward and stepping up to direct the movie of our lives. Which, let me remind you, Fuck that shit. It’s never too late to do.

The next time you have a thought about something you want to do, before you abandon the thought, consider the words “It’s never too late.” If you’re thinking it, and it’s something you want, make plans to do it. I don’t mean tell yourself “OK, I’ll do that thing.” Actually plan it.

That thought you had? It’s a spark. If the thought makes you happy, then it’s your responsibility to capture it and make it a reality.

Forget the past, forget what you think you know, and open up to the possibility that the thought you’re having about what you want to do arrived at the exact right time for you to do something about it.

Or you could have more of the same.